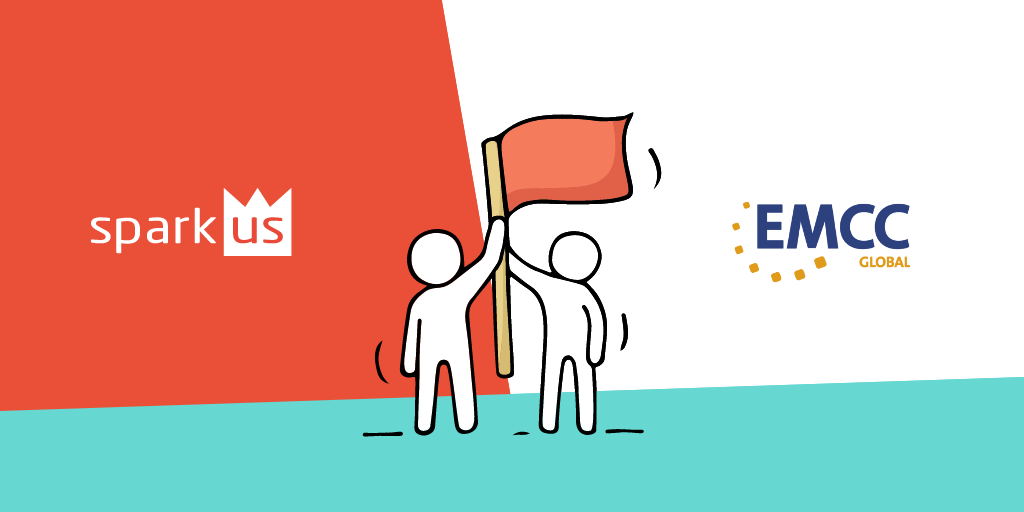 Under the Thought Leadership & Development (TL&D) umbrella, EMCC Global has formed a task force with visionary coaching platform providers to set the benchmark standard for Digital Coaching with SparkUs co-founder Ozlem Sarioglu as Leader of EMCC Global’s Centre for Excellence on Digital & AI.

EMCC Global is proud to announce the creation of a new task force within its TL&D Centre for Excellence on Digital & AI. As a professional membership body that sets ethical and accreditation standards, EMCC Global brings industry players under a single umbrella to develop the standard for Digital Coaching.

Under EMCC Global’s vision to be the ‘go to’ body in mentoring, coaching, and supervision, the Centre for Excellence on Digital & AI will approach topics arising in the fast-growing field of digital coaching.

EMCC Global invites players in the coaching field who share their vision of raising professional standards to join this first step toward self-regulating the digital coaching sphere.

“Technology is changing and even disrupting all sectors, and in that respect, we see a growing presence of new applications, new tools, and new business models affecting coaching, mentoring and supervision”, said Dr Riza Kadilar, EMCC Global President, and added: “As we witness a growing role of our practice in the reskilling and upskilling of workforce and concepts like democratisation or uberization of coaching and mentoring, we, as EMCC Global, are looking forward to the discoveries and recommendations of our newly created task force”

“This is an exciting opportunity to be in at the start of creating guidance for the development of standards and ethical approaches in this fast-growing space,” said Stephen Murphy, EMCC Global Vice-president of Thought Leadership & Development. “We welcome all those who wish to contribute to this development.”

“Digitalization of coaching and mentoring is a reality that we, as an independent go-to body of our field, cannot be indifferent to,” said Ozlem Sarioglu, Leader of EMCC Global’s Centre for Excellence on Digital & AI, Professional Coach, and Co-Founder of SparkUs Digital Coaching. “Our discussion forum and task force will focus needs and requirements on different aspects of Digital & AI, self-organising and co-creating via contributions from multiple angles (such as tech providers, coaches, mentors, supervisors, and buyers of such services).”

About EMCC Global’s Centre for Excellence on Digital & AI

EMCC Global’s Centre for Excellence on Digital & AI aims to serve as a forum where challenging conversations can happen. This new task force will strive to set the standards, create guidelines and conduct research, as well as inform and upskill the field on coaching technologies.

The Centre for Excellence on Digital & AI will be working in collaboration with EMCC Global’s other Centre’s of Excellence, such as accreditation, ethics, and research, to cover hot topics and address needs in the digital coaching field, including;

Specific projects include a comprehensive map of the digital coaching landscape and guidelines for buyers, as well as training coaches and corporations on what Digital & AI can offer, introducing digital tools to coaches, and discovering new ways of using aggregate data to contribute to the coaching field at large.

Coaching : A Secret Sauce for a Future-ready Workforce.

How to Develop an Effective Leadership Program?