Why Genuine Coachability Matters And How To Achieve It 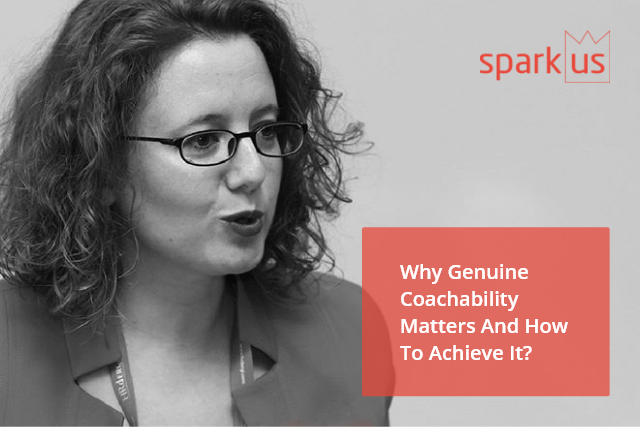 For the leaders of top-performing organizations, complacency isn’t an option. Relevancy and market leadership demand near-constant reinvention, and human capital is the ravenous engine that drives it all. I’ve worked with dozens of companies that relentlessly pursue success and found that coaching has the power to unlock the full potential of their workforce.

But how do you ensure your coaching efforts are paying off when your workforce might be riddled with uncoachable employees?

The Necessity Of Coachability

Coachability is considered an important characteristic to consider for employee selection. In fact, a study that measured potential entrepreneurial success found that coachability is a crucial indicator of a founder’s success.

In this context, a recent intriguing study published in the International Journal of Coaching and Mentoring concentrated on how coaching practitioners interpret coachability. The authors conclude that while the “coaches’ definition taps into five areas… remarkably few coaches rely on formal assessment to make this determination.”

Throughout my career, I’ve heard leaders claim that certain individuals are “uncoachable.” It’s a label that makes these individuals seem “broken” or “beyond repair.” Coachability, in a broad sense, is about possessing a growth mindset. Unfortunately, it’s too often an ambiguous expression ultimately used to exclude people from prime development resources. Coachability implies a binary label—either you’re coachable or not. To build talent, competitive organizations can’t rely on oversimplified “good” or “bad” classifications.

Moving leaders beyond their preconceptions of coachability, revealing that an individual’s coaching readiness isn’t hardwired but is dynamic—a journey—enables them to envision transformation as a way to develop everyone’s capabilities. Those formally tossed aside as uncoachable are simply on a lower segment of the spectrum. They aren’t lost causes; they just need additional support.

What we’re mainly trying to measure and understand is how receptive an individual is to coaching. I prefer the term “coaching readiness.” It stresses a range as well as something that can be achieved or improved. Coaching readiness is a continuous spectrum that people can freely move along. It’s about both current readiness and potential.

Not A Label, But A Level

So what limits coaching readiness? Timing can be an issue. An employee might be wrestling with a personal crisis—like mental health or family issues—which places a priority on therapy rather than coaching. Coaches are ethically required to refer such people to a mental health expert. Sometimes life gets in the way—a coachee could be dealing with a major life change that prevents them from focusing on personal development. Others may harbor prejudices and resistance to this new and unknown process called “coaching.”

I’ve also seen too many people get slapped with the uncoachable label only because they didn’t click with their manager or an assigned coach. Let’s face it, managers and coaches are humans, too, and not all of them are a match for every employee. It’s too easy for a pairing to go south because of style and personality differences. And no one asks the coachee when it doesn’t work; they ask the manager or the coach. What’s missing is a consistent, objective method of assessing coaching readiness.

Before something can be measured, it must be defined. So, how do we articulate coaching readiness?

The IJCM study focused heavily on defining coachability. Their findings cited several concepts that describe the fundamental characteristics that foster coachability, which were: growth orientation, openness to experimentation, willingness to take responsibility, self-discipline and action orientation, as well as willingness to seek support from external factors, such as developmental support from an organization or management team.

Once we understand how these characteristics manifest themselves within the workforce, we can measure overall and individual readiness through various approaches, including interviews, observations, 360 feedback and, ultimately, digital coaching technologies. The results become the foundation for a coaching culture transition and enable HR to measure and articulate levels of coaching readiness continually.

Making An Impact Across The Continuum

The IJCM study also noted that no formal measurement of coachability exists, but viable options are available. Digital self-coaching journeys require self-discipline, openness to experimentation, and action orientation. An individual’s steady engagement with such tools demonstrates their coaching readiness level.

Moreover, digital solutions provide efficient, scalable methods to launch self-guided readiness tools for everyone along the continuum. These tools transcend metrics; a digital self-coaching journey also increases the level of trust coachees have in the coaching process. There is no threat of social censorship when they experience a self-coaching journey, ultimately improving their overall coachability.

Team members who are high on the coaching readiness scale utilize resources that match their current positioning. Those lower on the scale will follow developmental steps to acquaint them with the coaching purpose and process, then focus on building trust and an understanding of the strategy. Ultimately, everyone gets a map that allows them to determine where they will go and how to get there.

I firmly believe when an organization reaches a point where most of its employees understand, appreciate and have benefited from some form of genuine coaching, their potential is nearly limitless. Envision an environment where, as individuals realize they need help or an SME or just someone to listen, they can find that in nearly everyone within the organization. It’s a perpetual improvement machine. No one’s threatened by having to learn something new or rely upon someone who has greater skill. There’s trust that everyone is working toward the same goal and that success for the organization means success for all. 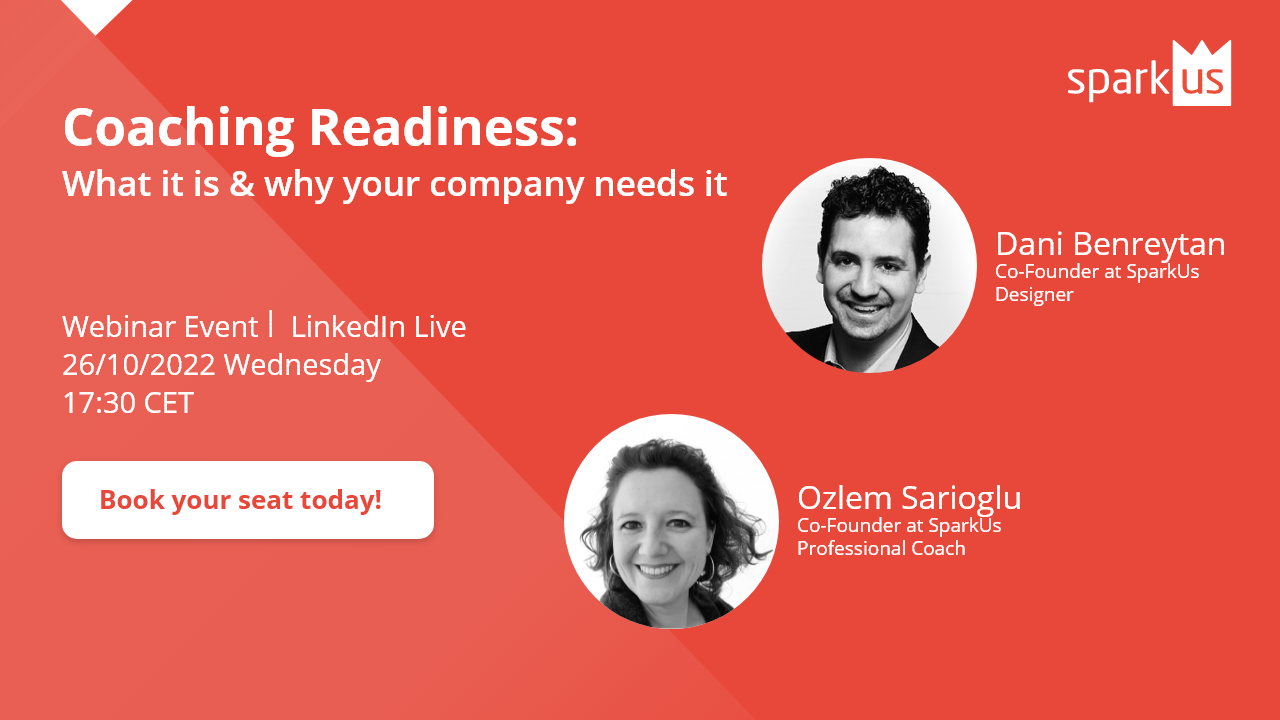 Coaching Readiness: What it is & why your company needs it